What does the gallbladder do?

The gallbladder is a small, but powerful pouch-like organ that sits just under your liver. Its role is to store and release bile, a greenish-yellow fluid produced by the liver, which helps your digestive system break down fats.  Its proper functioning is a fundamental cornerstone of health. Despite its importance, it is often overlooked as something that needs to be taken care of. If the gallbladder isn’t functioning properly, the flow of bile will be affected, which is very problematic as bile plays a vital role in our health.

Here are the two main purposes of bile: 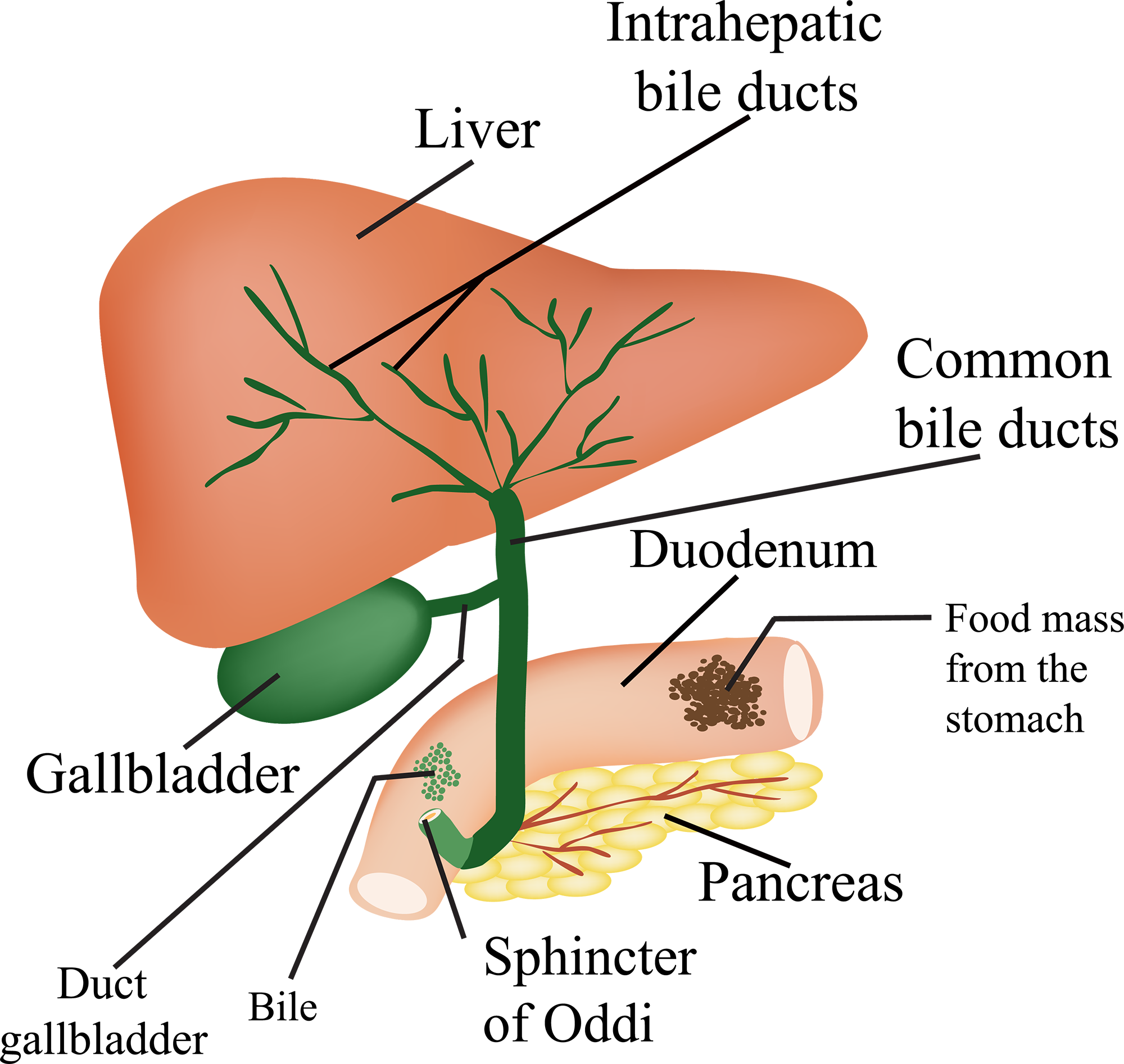 Digestion and absorption of fats. Bile acts as an emulsifier to break down large fat globules into smaller droplets, so that lipase, the fat digesting enzyme can get to work to break them into molecules small enough to be absorbed through the intestinal wall. Bile is also needed for the proper absorption of fat soluble nutrients (vitamins A, D, E & K).

Detoxification – bile is needed to carry away toxins and metabolic waste products. Bilirubin, cholesterol, hormones and environmental toxins are all secreted into bile for elimination. The bile binds to these waste products/toxins and eliminates them from the body via the stool.

What problems are linked with bile deficiency?

Bile is produced by the liver so any impairment to the liver can cause a decrease in bile production. Additionally, as bile is stored in the gallbladder, any problem with the gallbladder (e.g gallstones or biliary sludge) can lead to bile deficiency or poor bile flow.

A lack of bile can lead to digestive symptoms such as gas and bloating due to improper breakdown of fats. It can also cause changeable bowel movements –  constipation can result as bile acids have a natural laxative effect, or fatty, greasy, lighter coloured stools due to fats ending up in the stool rather than being absorbed and utilised by the body.

A lack of bile can also lead to deficiencies in fat soluble nutrients (vitamins A, D, E and K), which can have far reaching effects on many areas of health including energy, immune resilience, hormones, skin health and gut health.

Gallbladder problems, if left untreated, can lead to a need for gallbladder removal. Approximately 60,000 gallbladder removal surgeries take place every year, many of which can be avoided if strategies are put in place early enough to improve the health and functioning of the gallbladder.

Anoushka’s diligence, knowledge and insight have all come together to help create the perfect healing plan for me. I would and will recommend her to anyone seeking natural healing as I know they will be in the best hands.

What are some of the symptoms linked to bile defiency?

Many people don’t realise how many of their symptoms can be traced back to a lack of bile.

Here are some of the symptoms linked to bile deficiency and gallbladder dysfunction: 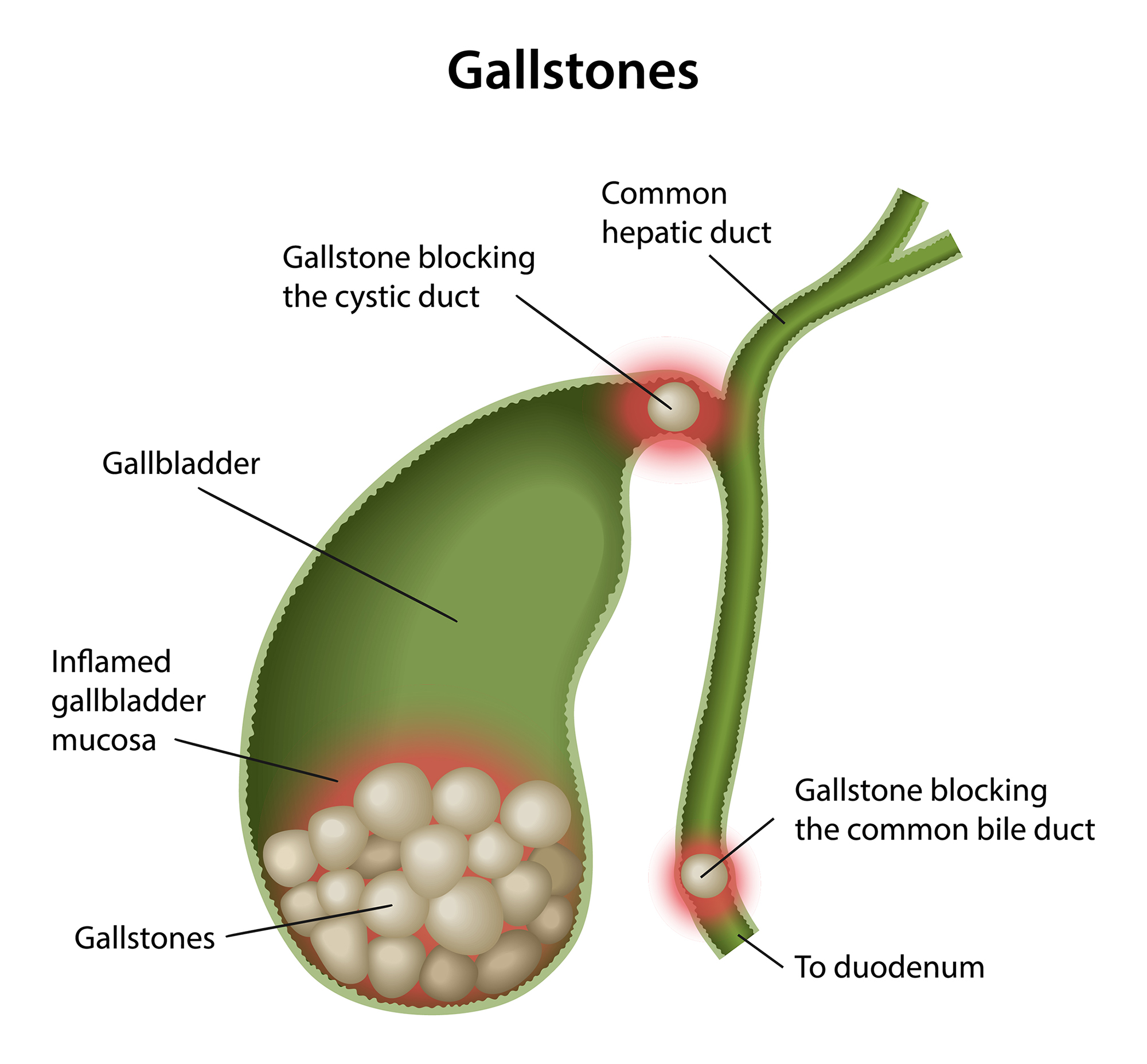 How can nutritional therapy help?

Working on your diet  can have a huge impact on your liver and gallbladder health and your ability to produce adequate amounts of free flowing bile. There are many foods that are supportive, such as beetroot, ginger, garlic, lemon, berries and any food with a bitter quality, such as broccoli, rocket, artichokes and turmeric. Adequate hydration is also needed as bile is made up of 95% water.  There are also many foods that are problematic, leading to sludgey, thickened bile and an increased risk of gallstones. These include fried foods, refined vegetable oils, sugar and refined carbohydrates.

It is also important to identify and what the underlying cause of your gallbladder dysfunction is. Some of the main causes include:

Through a combination of dietary and lifestyle change and targeted supplementation it is possible to make a significant difference to the health of your gallbladder. Working preventatively and proactively can help you to get rid of unpleasant symptoms, improve your overrall state of health and decrease the likelihood of getting to the point where your gallbaldder needs to be removed. Conversely, if your gallbladder has already been removed, there is much that can be done to make sure your body is still functioning optimally without it.

I had major surgery recently and the consultant was astonished at the speed of my recovery. Anoushka’s encouragement, support and advice  is truly life- changing. Highly recommended.

Ready to start your journey? Book your free discovery call

If you would like to have a chat about your health issues and see how I may be able to help, I’d love to hear from you.