My Journey Back to Health 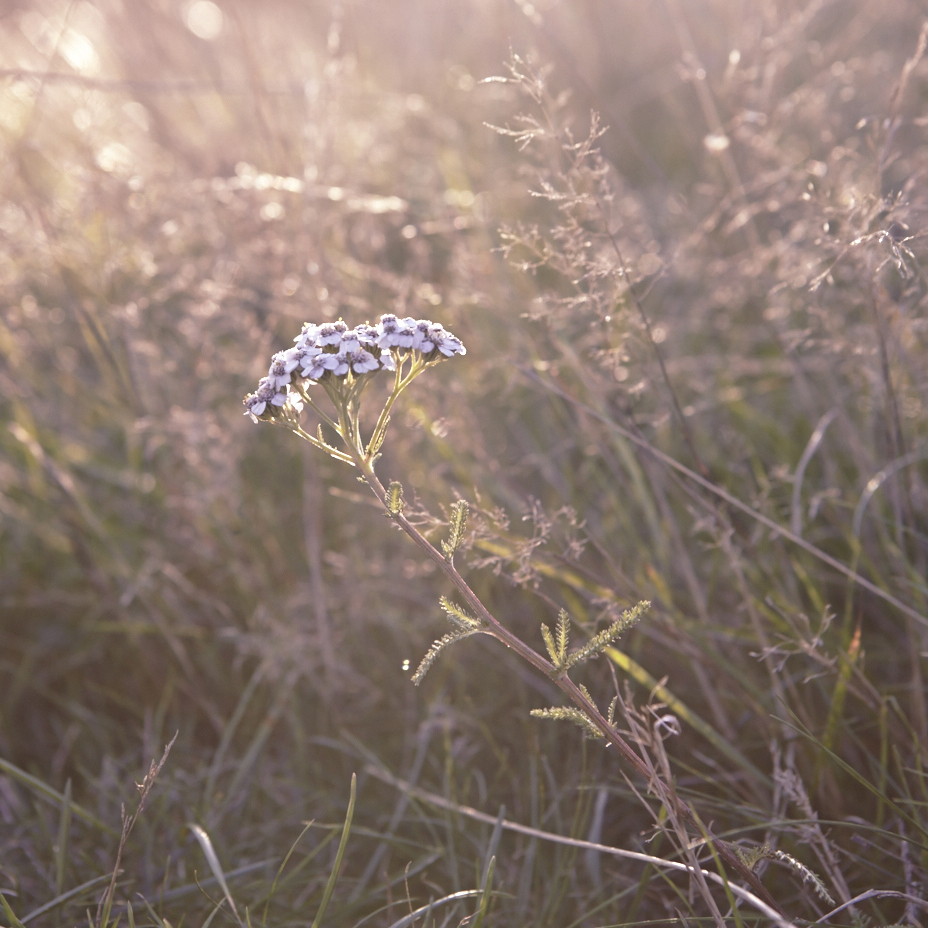 Where it all began

I never knew what it was to struggle with my health until I turned 17. The first event was a bad reaction to anti-malarial medication during a trip to Kenya, after which I developed a frustratingly sensitive stomach and a multitude of intolerances. Prior to this I had always been able to eat freely, and without symptoms.

Not knowing how to fix it I tried my best to adapt and lived in discomfort for two years. Not knowing why it was happening created anxiety and stress. I couldn’t make sense of it – what am i doing wrong? Why isn’t this going away?

Where it got worse

The second event occurred when I was working on a volunteer project in the Amazon rainforest. I became very sick from improperly purified river water and could do nothing but curl up under my mosquito net and vomit endlessly.  I was hours from medical help and too weak to travel. I remember the local shaman paying me a visit – he gave me a purgative drink and conducted a fire ceremony to try and rid me of the illness. After about 3 weeks the worst abated and I was able to get to the nearest city. I headed to the hospital, but because the acute symptoms were mostly gone I didn’t receive any treatment. I continued my travels for another 8 months with an all encompassing fatigue. It was like nothing i’d ever experienced before – constant tiredness, aching muscles and severe brain fog. Feeling frustrated and confused, and not wanting it to ruin any more of my trip, I tried to ignore the symptoms and blame it all on altitude sickness.

Once I got back to the UK I still felt very off – bloated, exhausted and generally unwell. I visited my GP repeatedly with the same symptoms and was sent for a multitude of tests but nothing was conclusive. Although i didn’t want to hear that something was seriously wrong, I wanted answers – my symptoms were debilitating. My doctor suggested antidepressants. I felt increasingly desperate.  I struggled on through a theatre studies and english literature degree, where I suffered from daily bouts of shooting pains and cramping in my abdomen – my stomach was incredibly sore and swollen and nothing seemed to relieve it. Simultaneously I began to develop symptoms of depression and anxiety.

I nearly dropped out of the course as the anxiety and brain fog meant I could no longer bare to act on stage as I was convinced I would forget my lines. Luckily a kind tutor helped me change the performance modules to theory based classes. I continued with the degree, sadly waving goodbye to my love of acting. I tried in vain to get myself better but was misinformed – I ate strange foods as I didn’t really know how to cook and didn’t have the energy. I battered myself with caffeine tablets and gruelling spinning classes hoping that it would somehow snap me out of the mess I was in. I wanted to enjoy university life and partied and drank copious amounts of alcohol with my friends; in the state i was in this was destructive. I was totally at a loss of what to do and my health continued to spiral downwards.

In the last year of my course, I saw a little sign on campus advertising a weekly meditation and breath class and thought I’d give it a go.  Not expecting much initially, it developed into the part of my week I looked forward to the most. Through the practices I learned to accept myself, to love my body rather than see it as the enemy, and began to feel calmer than I had in years. It provided a wonderful respite to the relentless drinking sessions that sadly characterise the university experience today and I started to see that the calmer my nervous system was, the less painful my stomach would be.

The next discovery was a fantastic nutritional therapist. We worked together to understand the root causes of my symptoms through various tests. I made many changes to my diet, followed a supplement schedule that targeted the findings on my test results. It was quite a big undertaking but I felt hopeful; it was the first time anyone had seemed to have some idea of why i was feeling so awful.  I gave it all my best shot and followed all of his recommendations diligently. It felt empowering to hear his explanations of what was going on in my body and why symptoms were occurring.  After the first month or so I felt like the black cloud was finally starting to shift and after 6 years of suffering the stomach pain attacks were going from daily to less than twice a month. I invested in some cookery books and discovered the joy of preparing wholesome, nutritious dishes. The new found energy I had meant I also had much more stamina for exercise – so I incorporated relaxation yoga, gentle jogging, and swimming. I felt better and better – my weight came down effortlessly, my skin was glowing, I had bundles of energy, the stomach pain vanished and I felt joyful but on an even keel; the transformation was astonishing. It felt incredibly empowering to feel my body healing, all through my own efforts and through natural means.

Two years on I still felt abundant with health, the awful symptoms a distant memory. I decided to train as a nutritional therapist in order to help others who are struggling with poor health. I love the work that I do, and am deeply touched when I see my clients transform and discover a world of health they never thought was possible. Food is so much more than just fuel, it has the power to completely turn your life around..